Among the gurus of Quality Assurance there was a Japanese man by the name Genichi Taguchi, who has only recently left this world, in June 2012. Being an engineer and a man of wide outlook, he realized the most profound thing any manufacturing organization must understand about its processes. In fact, his insights may easily be expanded from manufacturing to service, organizational or any processes in general: every process is influenced by external noise factors.

At this point, allow me to pause and define noise. 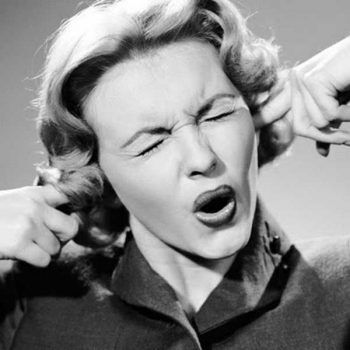 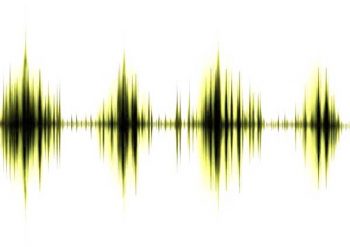 Noise is defined as a physical factor affecting the process results, whose size, timing and length of operation are unknown to us.

What we do not know is:

Alright, you could say, so he has known that, good for him. But if we don’t know all the above, how would that help us at all?

Well, awareness is half of the solution.

The effect of noise on process variance

Not only did Genichi Taguchi know of the existence of the noise factors, which most engineers and managers today are not aware of. He also realized these noise factors affect the process variability, namely they increase variance by adding what is adhered to as “random variance”.

If we do not know when a factor begins acting and with what force, we won’t be able to predict its action, to foresee it. This means unknown forces would be introduces into the process unpredictably and act on it for a time period which we cannot foresee in advance. During that time the process products will not be as they would be without the action of noise factors. They may still  be conforming or they may not. In other words, we have random variability, differences we can neither predict nor control.

So why haven't we seen the effects before?

In the course of our daily jobs, we need to analyze the processes and the causes of non-conformance. We analyze every non-conformance and problem, and create a Pareto chart, as you all know. All the contributing factors in the chart, except one, include problems which repeated enough times to enable us to find some common cause, if we look hard enough. And there is always a section (often quite significant) called “other”, which includes… random non-conformance. And what are those? They are non-conformance whose appearances are too few, for too short a time, with no discernible pattern. This is what the term “random non-conformance” means.

But there is nothing we can do about those, you may say. There will always be random non-conformance, appearing too few times, with no discernible pattern. 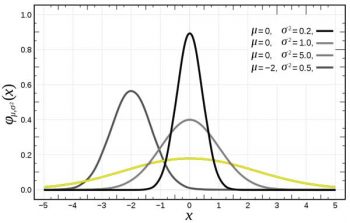 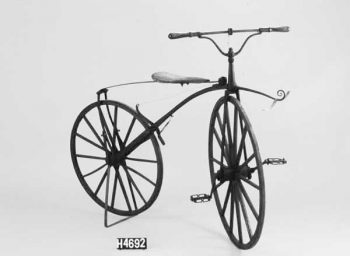 How’s that possible? Simply, we must take the noise factors into consideration during the product design phase.

But we don’t know their action strength, beginning or ending, right? So how can we take the noises out of the equation?

His answer was that we do not need to take them out of the equation, but instead, make a new equation, including them in it. We know the noises exist, so it’s pointless to try and ignore them. We can identify them, and if we cannot – we need to properly study our process. We can even estimate some of them upon their appearance, and if we cannot yet – we should perform an analysis and do so.

We must design our product to be robust, or noise proof. In other words – to not be sensitive to the noise, when it appears. To nullify the effect of the noise on the process output by redesigning the process.

Do not try to fight the noise

Most of the people who are aware of the noises spend their lives trying to neutralize them, eliminate them, “take them out of the equation”.

Taguchi knew there is no point at all to try and take the noises out of the equation. He understood that the existence of noises is part of the laws of the Universe. The noise exist, it appears and disappears according to the laws of nature, and both we and the process are part of nature as well. Therefore it would be pointless to fight the laws of nature and try to prevent them from occurring.

On the other hand, if we accept the laws of nature and work with them instead of against them – we can find a way to eliminate the sensitivity to noises, despite their continual existence. They would simply no longer affect the process! They would not increase designed process variability, which would in turn allow true process control, without random variance.

I count him braver who overcomes his desires than him who conquers his enemies; for the hardest victory is over self. 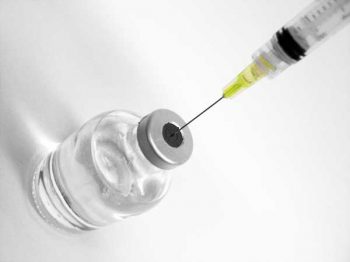 We are all familiar with the idea, it is no stranger to us, to say the least. Take, for example, the public dispute on vaccination. That’s right, vaccination against diseases, such as most childhood diseases, for instance. And what is vaccination? It is a mechanism which lowers the body’s sensitivity to some external factor, a microbe or virus. The amount of microbes or viruses around us shall not change, they will continue to surround us, as usual. We, simply, shall no longer be adversely affected by them, shall not develop a response, such as a disease. I do not intend here to go into the issue of whether it is good, bad or otherwise to vaccinate. It is merely an example of a way to make something immune, robust.

If a process is sensitive to shaking, let’s introduce shaking on purpose, see what the effect is and then eliminate the process sensitivity by adding a damping bed of the required strength. So what if shaking exists? So what if we do not control it? The process is no longer affected by the shaking. It is robust, immune to shaking. Shake away, see if I care!

If a process is sensitive to humidity, let’s do the same thing. Let’s see how sensitive it is, how humid can the conditions get, and eliminate the sensitivity by building humidity control into the process, or the workshop it is at. The process would become robust, immune to humidity!

If the process is sensitive to a changeable force the operator exerts, let’s design a go-between mechanism which makes the force uniform. Now the process is robust, it is no longer affected by the difference between operators, or even the non-uniform application by the same operator. A simple example of this is the use of an electrical screwdriver vs a manual one.

But we cannot solve every problem

I can hear some people say: “But not everything can be solved”. Allow me to disagree.

As I have already mentioned in my article “Translating the impossible”, when people tell me “This is impossible to do” I know their true meaning, which is one of the following two:

So the question whether we can or cannot find the solution depends on which of the two options you choose to adopt: if the first – then you would not be able to discover a solutions, except by accident; but if the second – there is no doubt whatsoever that a solution will sooner or later be found, as long as you keep searching. 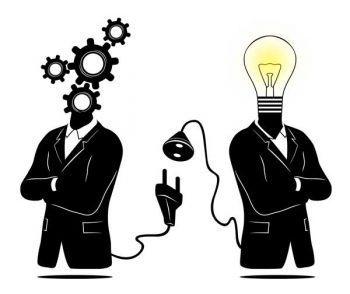 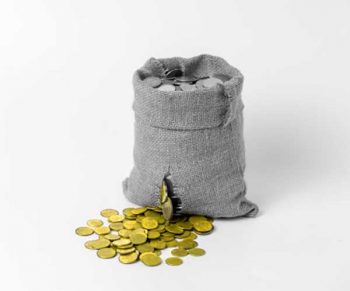 This requires resources, we cannot afford to do it

Indeed, in order to do anything at all we must always invest something. So let me put it this way:

As long as your process is sensitive to noise – you do not know what is happening from one moment to the next. It has random variability. To remind you, true process control is only possible if no random variability exists. So not searching for a way to eliminate process sensitivity is costing you every single day. You just continue ignoring it, by calling it “other” and not doing anything about it because of the “too few occurrences”, because there is no pattern, because you have no clue as to how to prevent it. Therefore I shall ask again:

Do you really think you can afford to not search? Robustness is not a luxury. It is the key to success.

Taguchi has gone the extra mile and shown us the connection between cost and variability.

It means that despite the output falling within the set tolerance limits, we pay a price growing by square ratio as the distance of the output from the nominal value of the specification grows.

If Taguchi has seen this and passed on to us his insights, can we afford to not hear him? To not adopt his legacy?

Can you really afford to not search for a way to noise-proof design?