As every year, I endeavor to learn something new (for myself) about each holiday. It may well be that something is new for me but not for you. I have begun to study rather late in life, as an adult, and did not grow up with any knowledge of Judaism. And perhaps, this should have become obvious to me years ago, but I did not think of it, as often happens. We just go on thinking along the automatic lines of habit.

And then, of of a sudden, an idea we didn’t think of or notice before appears. We say: “That right! It’s so simple! Why haven’t I thought of it before?” 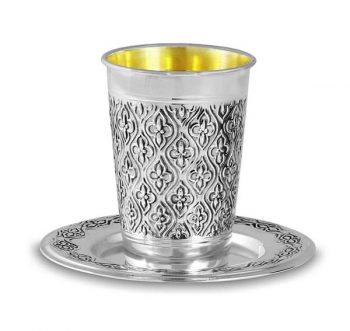 So, the new idea for me this year is that Passover is the Birthday celebration for the Jewish people, as a people. Not as a phenomenon, as a small, bizarre tribe somewhere in Canaan, led by people with radically, amazingly innovative way of thinking. But as a people, as a single unit. Even if not yet truly unified and divided into tribes, but a single entity, consciously.

After all, it was “70 men” (only the men able to carry weapons were counted) who first came to Egypt. A single family. Merely the fourth generation of these weirdos from heaven know where (Ur in Mesopotamia). Those with such imagination as to come up with the idea of a single God in the midst of a sea of various pagan idol worshipers. The fourth generation! So far from a people still…

It was the Egyptians who have begun the unification process for us. Through enslavement and harsh collective treatment. The tribulations, which they had to overcome together, as a group. Then came Moses, a single leader, and rather courageously has taken their case to the Pharaoh. Naturally, the miracles and signs from God help here to further unify the people behind Moses and that same half-familiar God of barely-remembered forefathers. 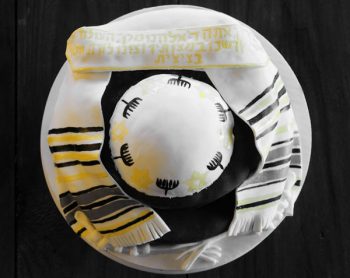 And then, in Sinai, this people has to choose to accept the Torah, as a group. Without first knowing, understanding, considering – just accepting, on faith.

“We shall do and hearken” is the ultimate choice of these first representatives of the Jewish people. The choice to become a single entity. One unified, at the very least, by this umbrella of Torah instructions, which we have committed ourselves to accept, to study, to teach, to live by.

Then, of course, 40 years spent in the desert have also served towards forming a single people identity. Even though they continued to identify themselves with the tribes of the sons of Israel. A distinction, which is still present to this day, despite all the “missing tribes” and the uncertainty. And the continued choice, to this day, of being a part of this people, in spite of all its problems and difficulties.

And this unity is unique. Over three thousand years we are a unique people, succeeding more or less, but still the oldest people on earth with continuous culture, history, Torah, purpose, and amazingly unified despite the no less amazing dispersion and all the collective efforts by everyone (sooner or later) to annihilate us. And so, to this day, at the Passover Seder, in the Haggadah, we remember and teach the “in each and every generation they rise on us to annihilate us, but God saves us from their hand”. Which, once again, serves to unify us into this single people, extraordinary almost in every way.

So, I wish you all unity with our ancient people, in spite of all our division and disagreements, for what is the same between us is far more important than what is different.

Let us shed the slavery to our old stubborn ideas to the freedom which only comes from this great family unity, and may we have the wisdom to continue, as a people, to develop and make the world a better place for ourselves and to the benefit of all.

I have designed a greeting card for you this holiday, to continue to Mandala series of this year. Clicking on it will enable you to enlarge it. Enjoy! 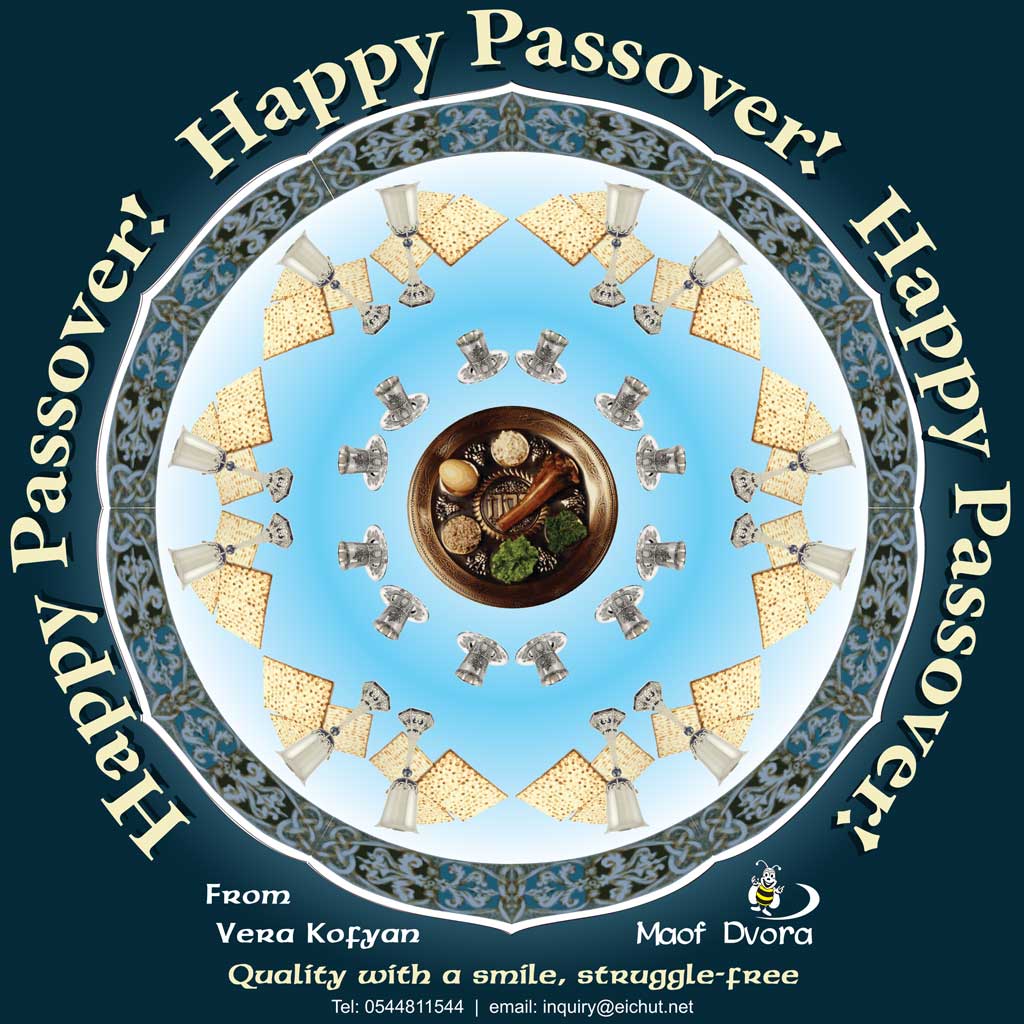